While they present for election in Kilkenny as a peaceful party, a section of the Green Party under the leadership of former government minister Eamonn Ryan were seen to encourage an  attack  on a dozen protesters outside the Mosque at Clonskeagh in Dublin.

They also maintained a diplomatic silence concerning the brutal iron bar attack in Dublin on Peter O’Loughlin, though Leo Varadkar personally condemned it.

This is what the Green Party has descended to in recent years. The party has always been of a Trotskyist hue that is now showing as they attack  peaceful protests.

Here in Kilkenny Green councillor Malcolm Noonan used charged incendiary language to attack peaceful local opponents of the mosque in St. John’s parish.  Hurling inflammatory  and abusive  terms such as “Racists” and “Haters”, Noonan moved to deny the Kilkenny protesters their constitutional  rights to freedom of  speech and association and their civil right to protest.

Yet he himself claimed the very same rights to protest against the new bridge in Kilkenny,  his action costing the local taxpayer five millions in lost construction time. And now once again he poses as a harmless democrat as he seeks re-election.

The Green Party  acts in support of mass immigration into Ireland, which they have always supported and assisted when they were in government with the Fianna Fail party.  They stand full square behind handing away Council houses in Kilkenny to the Incomers.

There is no question but Eamon Ryan, the Green party leader, attended , supported and condoned the attacks on peaceful protesters against the Clonskeagh mosque Muslim Brotherhood.

This serious change in recent years to the former Green party philosophy of peaceful and lawful behaviour is most concerning to all democrats – especially when you see Eamon Ryan’s attendance in support of attacks on people by such violent forces as Eirigi, former IRA men –  as happened at Clonskeagh when the gardai had to move in and whisk the protesters away for their own safety – with a pensioner being attacked because he carried a placard and that placard torn up by a thug threatening him.

Ireland is now entering a “pre-civil war” period with the country split down the middle in confrontation over mass immigration and the associated construction of mosques up on top of residents without consultation. And the Green party are up to their necks in all the intimidation and provocation now happening here in Kilkenny against residents who oppose the mosque being forced into their area around the Hebron Road in St. John’s parish.

Malcolm Noonan has emerged as the actual source of  the vitriol against the residents, calling them “Racists and Haters” to the national media . This can only end in tragedy if he keeps it up. Sinn Fein and Andrew McGuinness support this mosque against the residents wishes too – but at least they have not openly abused the protesting residents as Councillor Noonan has to the national media.

While he is condemning all the residents as “Haters and Racists”, he is actually inciting the prospect of violence against them! You can’t split hairs about hurling abuse and inciting violence against people, you can’t have it both ways as Noonan wants, you can’t ever direct violence accurately, it will spill over and the wrong people end up injured or worse. That’s the path we are on now – in this city and in the country.

Councillor Noonan has to realise that such behaviour as his is neither tolerant nor understanding but fanning the flames of hatred across this city. In any case it’s not wise to indulge in the Paisley-like tactics of hurling public abuse and invective against those with whom you disagree. We saw what that led to in the North for over thirty years. 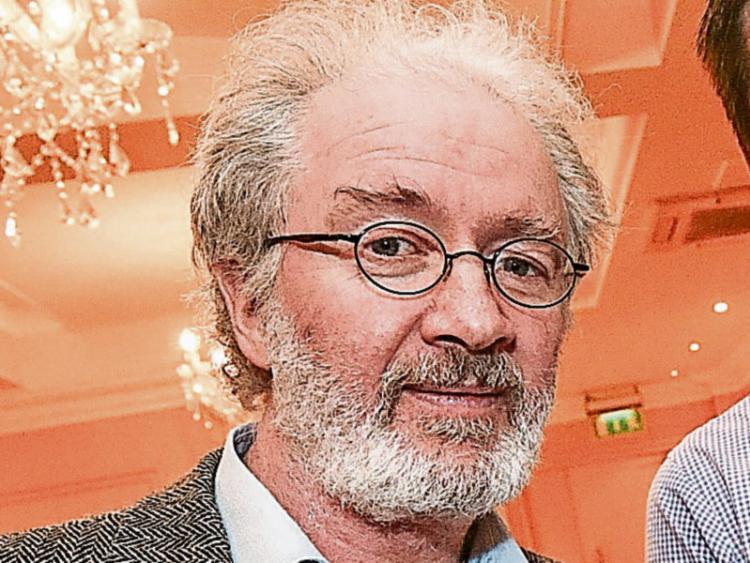 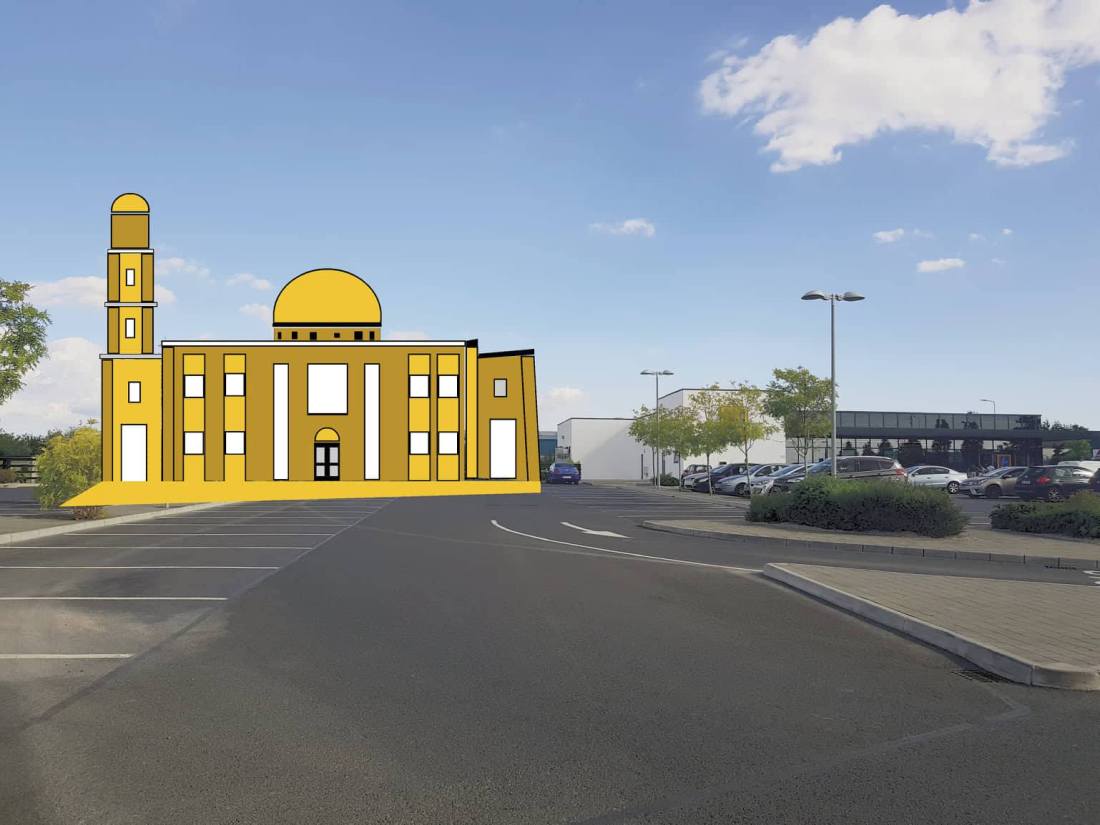 Cllr. Noonan should have tried to calm the situation and address it responsibly rather than hurling invective at a large community living on the St’ John’s estates around Nowlan park , our neighbours and friends across this city.  Instead he decided to play Paisleyite tactics of hurling dirty names and abusive insults at his fellow citizens. His behaviour is not only irresponsible, it is evil and to be condemned out of hand by all of us concerned with maintaining peace and order in this city and promoting the best of inter- community relations.