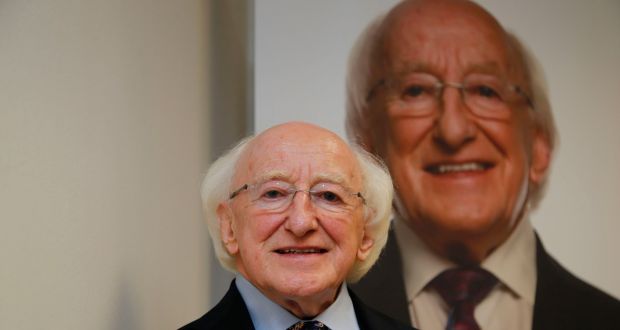 Michael D Higgins has been accused of treating presidential debates like radio phone-in show Liveline by failing to take part in some events yet calling in with clarifications to statements made by participants, a Fianna Fáil TD has said.

Limerick TD Niall Collins – who says he is supporting Mr Higgins’s reelection campaign – criticised the President for failing to take part in a Claire Byrne Live debate on Monday evening on RTÉ.

Meanwhile The Irish Independent choose Gavin Duffy as the victor of last night’s debate.  Travelled to Cork by train this morning, Gavin addresses a meeting in University College Cork this evening.  He now challenges Sean Gallagher as the main rival to Higgins.