The news item about arrests of four Eastern Europeans in Enniscorthy was blown up by RTE and the Irish media deliberately because the perpetrators – who must be jailed and deported – are European whites.

Eastern Europeans will assimilate  completely with the Irish in time and the Irish nation would remain white as fought for by our heroes and heroines from 1916-1922.

This does not suit the mainstream media who serve the objective of wanting mass miscegenation between the Irish and other races so as to eventually in time “disappear” the Irish Nation as consisting of white people.

There’s a lot more serious and violent crime in the Dublin 15 area around Balbriggan  for instance, carried out by African gangs boarding trains and robbing and terrorising people – but you won’t see much coverage of any of that in our mainstream media though it’s well documented online.

Let’s face it – if you’re African in Ireland you’ll get away with things that whites won’t.  If you’re Asian  you can draw the dole and work a job or conduct your business at the same time – we see several instances of this. If you’re Nigerian you can carry on con jobs to your heart’s content here and in the UK.

If you’re a refugee you get a Council house straightaway – with 5,000 quid to furnish it. If you’re irish and fail to emigrate you can sleep in a garda station or under a bridge because it’s all your own fault anyway. 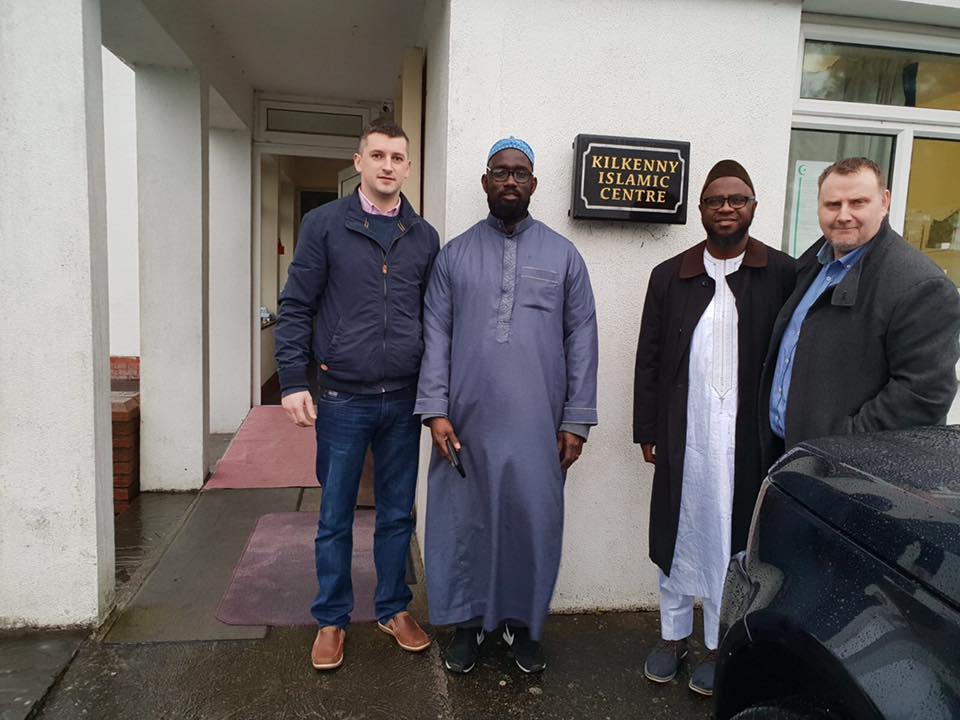 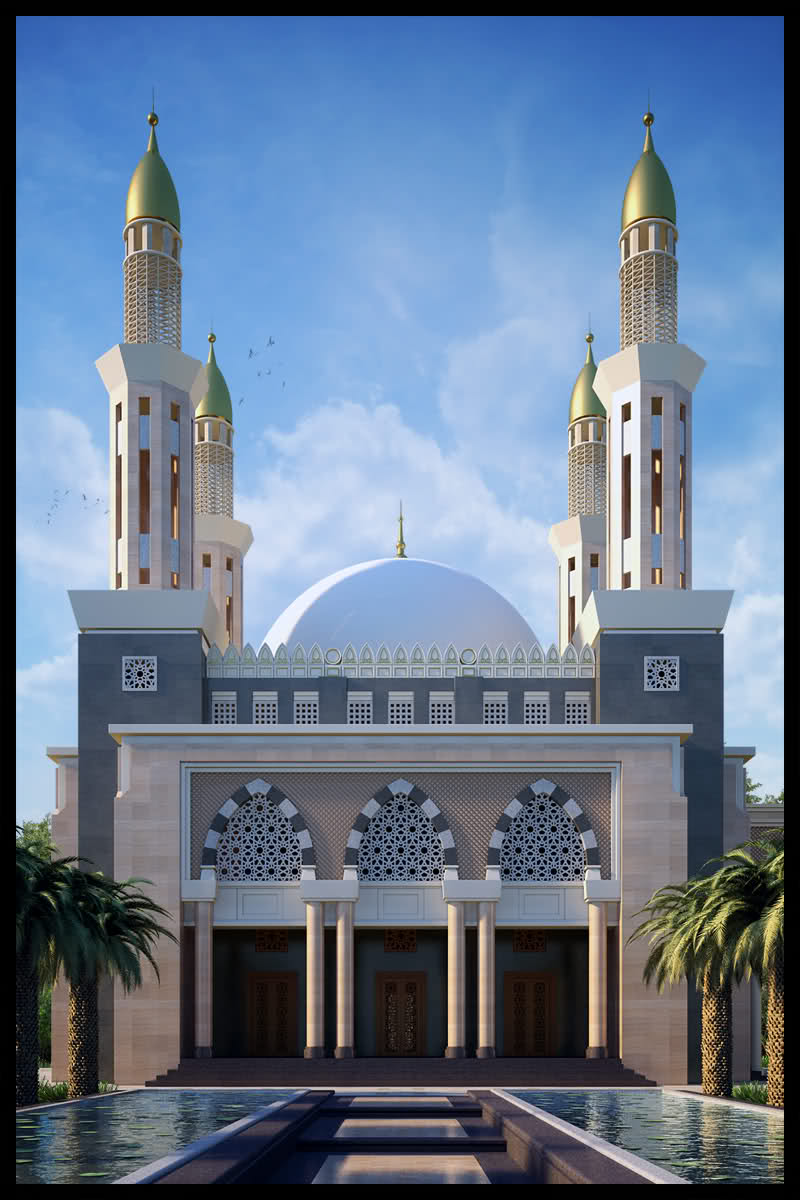 One thought on “EUROPEANS NOT WANTED IN IRELAND – ONLY AFRICANS, ASIANS & INDIANS.”