Eugene McGuinness, Deputy John McGuinness’s brother who halted the Mosque in Kilkenny, is a straight individual who shoots from the hip & gives it straight from the shoulder. He’ll contest next year’s local elections –  if he’s elected the Kilkenny Council won’t know what hit them!

Eugene is the popular leader in Kilkenny against the mosque proposed for his area of the city that already suffers from massive traffic and disruption on a weekly basis.

The proposed mosque is also sited to tower seventy feet up  over the main Catholic cemetery on the main access road into the themed Medieval City of Ireland where Eugene says it would be incongruously situated.

He fears the city would lose out badly in terms of the loss of its theme as Ireland’s medieval city that brings so much tourism and money into Kilkenny.

Also called The Marble City and Ye Faire Citie Kilkenny, as every schoolboy knows,  was the capital of Ireland during the Confederation of Kilkenny when the Irish parliament sat there in the little city from 1642 to 1649 until  Cromwell put an end to Kilkenny’s greatness back then.

Eugene therefore maintains that the proposed mosque would hit the city’s image as the Catholic capital of Ireland in medieval times and destroy our claims to greatness on top of losing us good money as a top tourist destination in Ireland.  He is going for election , he says, to defend the city’s prosperity on behalf of all the small business that depends on tourism based on our themed status.

Lately he has made a great start by organising a really talented committee for his Independent organisation, Kilkenny Community network, centred around John’s parish in the city but geared to expand out across Kilkenny city to deal as an activist organisation on  several important local issues.

And though his legendary father was seven times the Fianna Fail Mayor of Kilkenny  and Eugene worked closely with him,  he tells us that he was never a card-carrying member of Fianna Fail as he was always too  independent minded to join a party.

However – and there’s always a however – his brother deputy John McGuinness opposes the election of Eugene on the grounds that it might endanger the Council seat of his own son Andrew McGuinness who is a sitting councillor.

John told The Kilkenny Journal that “my father would turn in his grave at the disloyalty of my brother Eugene” and went on to describe the rebellious Eugene in no uncertain terms.

We have to disagree with John. There will be seven Council seats on the re-organised Kilkenny city ward – but only six sitting councillors , including Cllr. Andrew McGiuinness, to contest those seven seats next May.

It seems to us that John McGuinness is being ultra careful about preserving his son’s seat, that there’s plenty of room if they work together to have both returned in the local elections next May 26th.
Best of luck to both men, a credit to our Faire Citie. 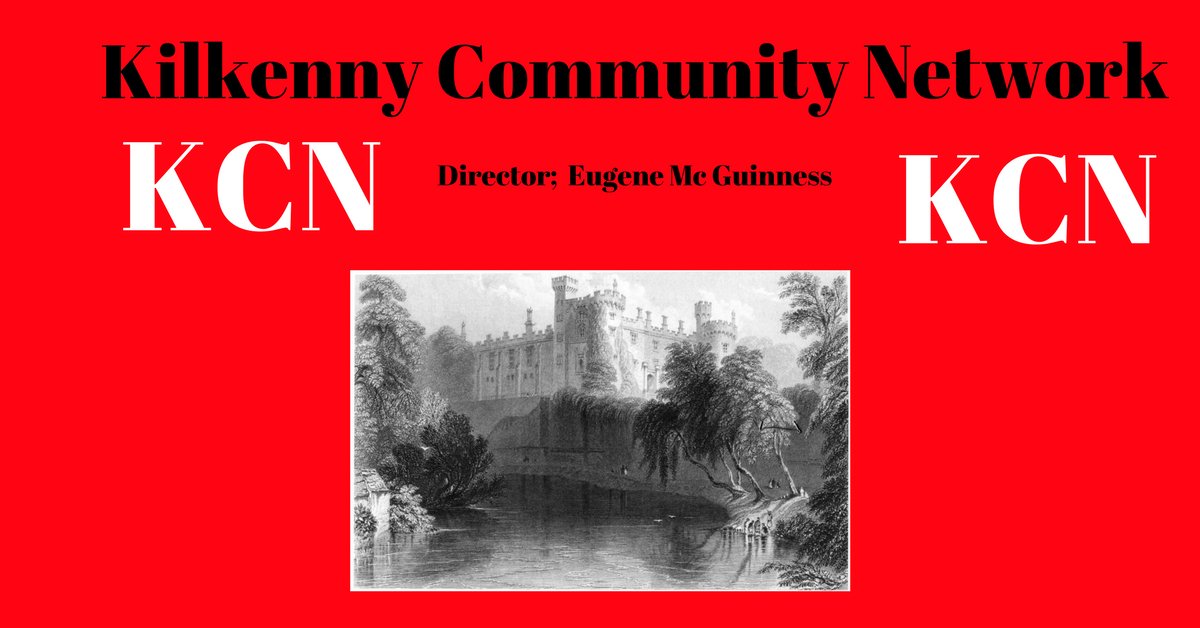