The local media, as well as every politician in Kilkenny, knew since last year that Peter “chap” Cleere would be “elected” Mayor of Kilkenny yesterday , that’s the farce that the annual mayoral election has now become.

Only one man from the city attended  in the public gallery, while the chamber was packed with Mayor Cleere’s extended family.

The set-up is not the new mayor’s fault and we wish him well for his last year in office. 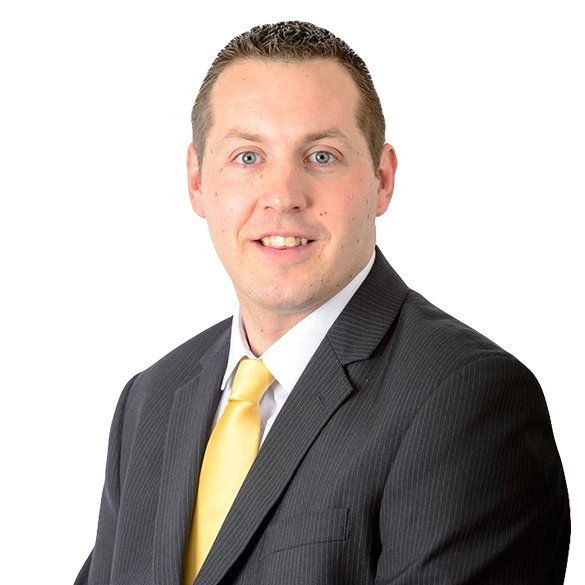 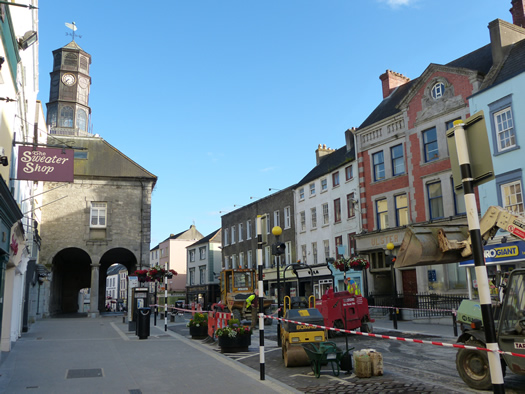